About a youth in captivity. The occasion for the book was the documentation and reconstruction of the correspondence between my grandfather and his sister during his American and french captivity in 1944-48. The book mainly deals with the conditions in the prison camps of the respective custodial powers as well as recurring themes such as death, homecoming, freedom and the lost youth. Information graphics and old photographs are used for visualization. Letters and detailed accounts of contemporary witnesses from prisoners and those waiting at home are included. 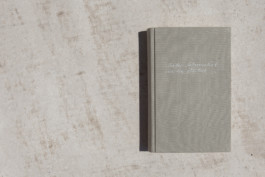 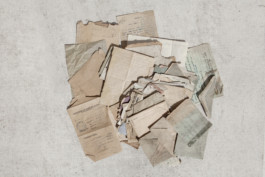 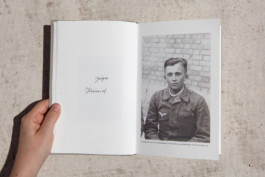 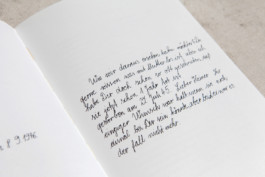 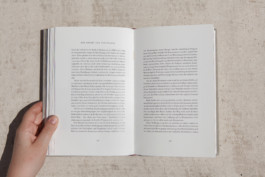 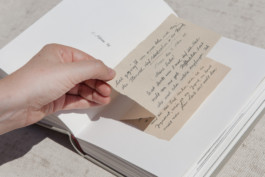 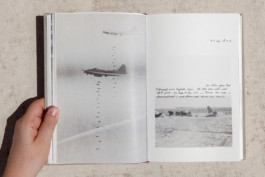 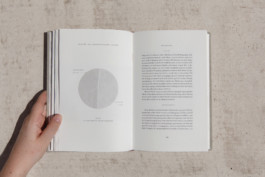 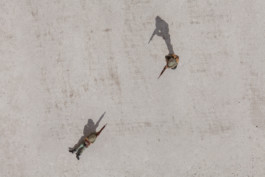 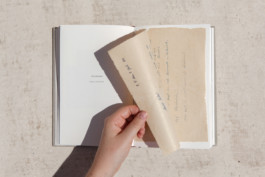